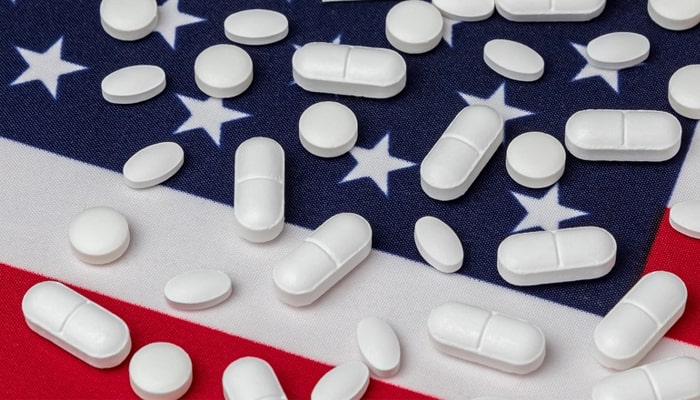 Trump Administration is signaling its target to permit for importation of drugs from overseas. In June 2018, Trump and HHS Secretary Azar declared their “proposal” for lowering the costs of drugs in the United States. A lot of ideas in that proposal have been noticed and then tossed out since (particularly, the plan to eliminate safe harbor protections for the rebates that PBMs and others dig out from the price lists of the manufacturers). Now it’s the turn of importation, just as the drug-pricing concern becomes a major aspect of the debate going on amid Democratic contenders for the nomination of president ship.

Prior to moving on to the Trump’s drug importation plan more completely, please pay attention that this proposal only permits for the importation of what the FDA has referred to as the “foreign unapproved drugs,” the drugs which they don’t want Americans to order online and import for their personal use. These medications are safe and efficacious foreign brand versions of the similar medications that are being sold here. This identification of equivalent brand drug safety is the most significant step in the proper direction.

The fact is Americans have formerly been into this drug importation from foreign pharmacies as a result of significantly lower prices for a large number of years, and the law is at present flexible to allow them to do so. This recent thrust on drug importation must be a signal to:

The first planned channel of drug importation lies previously in the law: Section 804 of the Food, Drug and Cosmetic Act. This section of FDA clearly indicates the importation of lower-cost drug from Canada is officially permitted if the HHS Secretary declares that there will be no added safety risk due to importation and considerable savings will be achieved. Until the Trump government, FDA always stated its disagreement towards execution of the drug importation under the Section 804 for safety reasons. Now, Secretary Azar, ex- Eli Lilly USA president as well as a candid rival of importation, says it can be performed in a safe manner.

The second channel of drug importation would permit the drug companies to trade in lower-cost foreign version of their own FDA approved drugs. These imports can be done from any country, not just Canada.

Fairly natural, people are wondering why companies would do this. Start selling lower-cost versions of their personal medications. What this indicates? Azar clears the fact that a few drug companies have agreements with third parties, just like PBMs as well as certain distributors that lock them in to greater prices with FDA-approved drugs. Whereas it is obvious that a lot number of medications have significant lower prices outside the US, it is not simple to suppose that those medicines – and prices – could drift over United States without considerable effort.

Any argument of Americans purchasing (importing) drugs directly from foreign pharmacies, which they previously have been doing, was noticeably omitted from Trump’s proposal – but the concern will have to come around the surface. Section 804 evidently permits the drafting of certain rules by the Secretary of Health in order to assist individuals in choosing how to import lower-cost drugs for personal use provided that it doesn’t correspond to an irrational risk to the patient. And this is the right time to do so. We’d love to help!