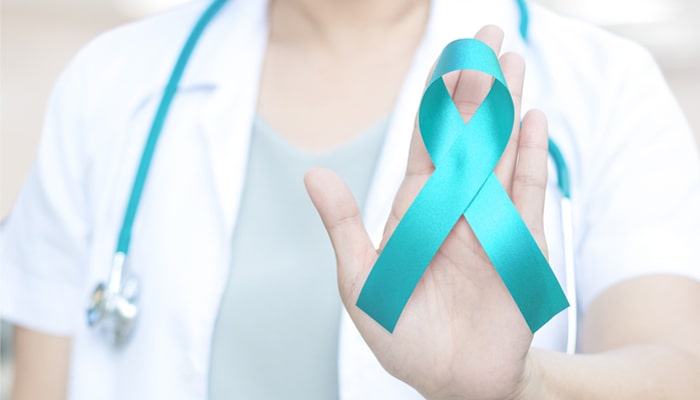 Cervical Cancer is a malignant tumour of the cervix. The cervix is the lowest part of the uterus that opens into the vagina. This type of cancer occurs when the abnormal cells on the cervix grow out of control. If detected early, Cervical Cancer can be successfully treated with proper Cervical Cancer treatment.

Almost 13,000 women get cervical cancer in U.S.A every year. This also leads to around 4,100 deaths each year. Cervical Cancer is one of the common causes of cancer and death in women of developing countries where they do not have access to Cervical Cancer screening (Pap testing) or Cervical Cancer vaccine against human papillomaviruses (HPVs).

One of the most effective preventive measures is the cervical cancer vaccine against HPVs, as these are known to cause Cervical Cancer. HPV infection spreads through skin-to-skin contact or sexual contact. Many studies have revealed that HPV infection is very common and many people will be infected by these viruses at some point in life. Usually, the infection resolves on its own.

However, nearly all Cervical Cancer is caused by a longstanding infection of one of the HPVs. Thus, getting Cervical Cancer vaccine against HPVs is an effective way to prevent this cancer.

Cervical cancer signs and symptoms may not always be evident, especially in the early stage such as precancerous changes. Abnormal cervical changes do not usually cause symptoms. However, the symptoms may develop if the cancer cells start to invade the surrounding tissues.

The Top 10 Signs of Cervical Cancer Include:

Cervical cancer treatment for most stages include – surgery like hysterectomy and removing pelvic lymph nodes with or without removing both ovaries and fallopian tubes, radiation therapy, and chemotherapy. On the basis of how much cancer has been grown, the patient may require one or more treatments or a combination of treatments.

Treating Cervical Cancer on an early stage, when it is restricted to the cervix, has a good success rate. This success rate reduces with advancement and late detection of cancer.

Often, Cervical Cancer can be prevented with proper screening to find pre-cancers and vaccination. Pap test and HPV test are well-known methods for this. It has been found that in developed countries, there has been a significant decline in Cervical Cancer cases after the introduction of Pap screening that detects pre-cancerous changes, which can be treated aptly on time.