Lower-Cost Biosimilar Drugs: The Solution for High Drug Price in the USA? 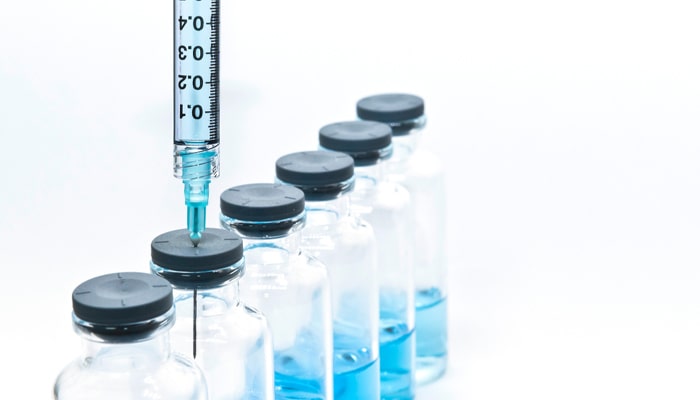 There’s no doubt high prescription drug costs are a huge issue – and one that doesn’t appear to be leaving anytime. A number of Americans, and even individuals around the world (like China with its cancer drug issue), have a tough time accessing the life-saving medications they require. Over and over again, this is for the reason that the prices of the drug place it unlikely, at an enormous price placed by a drug manufacturer looking to recover the prices of research into the medication, which checks the patient from essentially being capable of securing the medication for the sake of their health.

What can be done regarding this problem? There are a number of proposed solutions – in addition to issues standing in the way of their potential resolution. A few suggest more regulations in America, such as those in Canada, that stop the drug makers from charging extremely high prices for their drugs. This would demand a lot of policymaking as well as bureaucratic hoops to jump through, thus in the period in-between, patients who require their prescriptions to live and flourish are looking out for other alternatives.

One solid alternative is to buy the drugs at a lower price wherever it is likely. This is frequently done by buying drugs from other countries, where drug manufacturing is done at the same quality but for a lower price. Sometimes, the patent of a drug will expire and then pharmaceutical companies can put forward a generic drug version, which also tends to make the medication easily accessible.

What are biosimilar drugs?

A biosimilar is a biologic drug that has similar safety, efficacy, and quality, and offers similar therapeutic benefits to patients as its reference biologic ‘maker.’ The use of generic drugs has been approved in Canada since 2009. Alternatively, a biosimilar is medication very similar to the original drug, which is manufactured by a different company, thus it can only be manufactured after the expiry of the original patent.

Many people think biosimilar products similar to that as generic drugs. Both are marketed as cheaper versions of priced brand name drugs. Both are accessible when the drug companies’ limited patents on costly new drugs expire. Also, both intended to have a similar clinical effect as their pricier equals.

But there is a lot of dissimilarity between biosimilar drugs and generic drugs, most generic drugs are alike to the original in chemical composition, biosimilar medications are ‘highly similar,’ but close enough in repetition to achieve the same therapeutic as well as clinical outcomes. Biologics are life-saving drugs prepared from living organisms, like living cells that have been modified by means of biotechnology. This permits these living organisms or cells to manufacture the active form of the biological drug.

Can a biosimilar lower the cost of prescription drugs?

As biosimilar drugs grow in esteem and presence as generics did, it could signify that more and more patients are capable of accessing the life-saving drugs they need. Whether the patient is experiencing cancer or IBD, all it takes is a discussion with their healthcare provider to discover the prospect of transitioning to a biosimilar as well as being capable of accessing a more inexpensive option.