Diagnose Dementia with an Eye Test and Treat it with Simple drugs: Find out How! 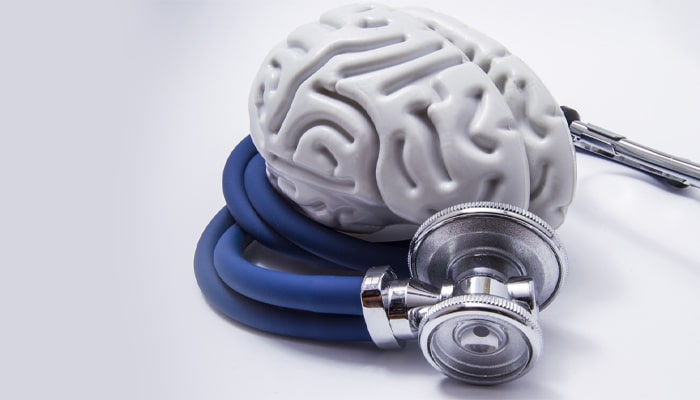 Did you know that people having thinner retinas are at the risk of developing memory problems and stunted reasoning at a later age; shocking, isn’t it? A new report published in BBC has created quite a spur in the medical industry. It states that now opticians can detect dementia and its risk with a simple eye test! The OCT or Optical Coherence Tomography test can help doctors determine who is more vulnerable to dementia symptoms (Source: Indian Express).

In case you did not know, dementia—a term used as the substitute to age-related memory problems is not actually a disease. It just defines a group of symptoms that result in temporary memory loss, poor thinking, poor reasoning, aberrant behavior and the decline in a person’s ability to perform daily activities (Source: Alzheimer’s Association).

What are the Causes of Dementia?

Dementia causes and symptoms can be difficult to identify because each of the patients is affected in a different way (Source: Express.co.uk). However, a few conditions like vitamin deficiencies, depression, alcoholism, side-effects of certain medicines and malfunctioning in the thyroid gland can cause dementia.

It is caused when the brain cells lose the ability to communicate with each other due to a shock or damage. Due to faulty neurons in distinct regions of the brain, one cannot think, feel or behave normally. Alzheimer’s disease, Vascular dementia, Lewy Body dementia, Frontotemporal dementia, etc. are just a few examples of local brain damage.

About 60-80% of dementia patients are diagnosed with Alzheimer’s disease, where the accumulation of proteins inside and outside brain cause abnormal neuron functioning. The hippocampus or the center of memory and learning is first damaged in the case of Alzheimer’s disease. The degree of expression worsens with age, as most of the brain changes are permanent.

What are the Symptoms of Dementia?

The symptoms vary greatly, but the common ones include:

Many people experience at least one of these symptoms in everyday life. This does not mean you are suffering from dementia. The doctors conduct certain tests to confirm it.

Dementia diagnosis is based on a physical examination, memory tests, laboratory tests and a thorough study of the patient’s medical history. The doctors may perform Mini-Cog, MMSE (Mini-Mental State Exam), mood assessment, brain imaging, neurological examination and computerized tests approved by the FDA to diagnose the dementia signs.

Just recently, a group of scientists conducted an experiment on 32,000 people from the age of 40 to 69. They studied their RFNL (retinal nerve fiber layer) and other parts of the retina to analyze their memory, reasoning power and reaction time. They concluded that people having a thin RNFL or defected retina are more likely to develop dementia (Source: Google News).

The findings of this experiment cannot gauge a person’s cognitive ability, but it is popular, as it is cost-effective, simple and non-invasive.

It is best to follow a person-centric approach when treating a dementia patient, depending on the degree of damage. A few non-drug treatments include:

Sometimes, your doctor may prescribe you dementia drugs like:

Make sure that you consult a specialist before taking any medicine as it may cause side-effects like diarrhea, vomiting, nausea, and dizziness.

Certain risk factors like genetics and age cannot be changed, but patients can make positive changes in their lifestyle to control dementia.

A healthy cardiovascular function is necessary for treating dementia because it is involved in oxygen and nutrient supply to the brain. Avoiding smoking and drinking, boosting immunity, controlling your blood pressure, maintaining a healthy weight and keeping cholesterol and blood sugar in check can help you eliminate cardiovascular risk factors.

Diet plays a pivotal role in maintaining your brain and heart health. Mediterranean and continental diets that include whole grains, olive oil, fresh fruits and vegetables, nuts and seafood are best for preventing memory loss.

Do you suspect the early signs of dementia? Talk to a doctor and get it diagnosed as early as possible. Talk to our MedsEngage pharmacist to buy affordable and reliable dementia drugs in order to cure your condition.